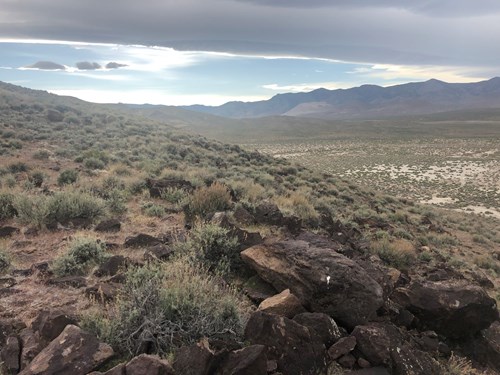 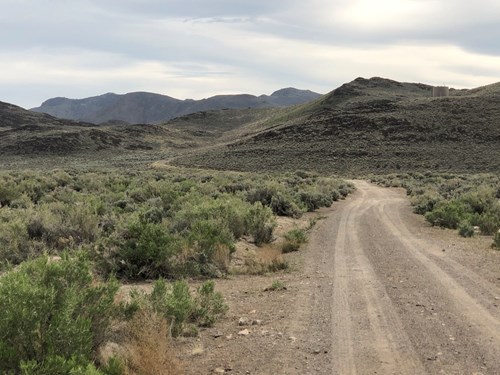 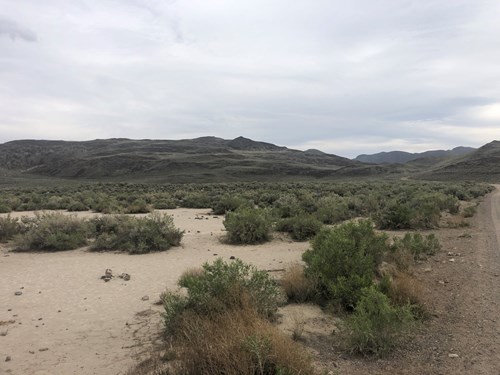 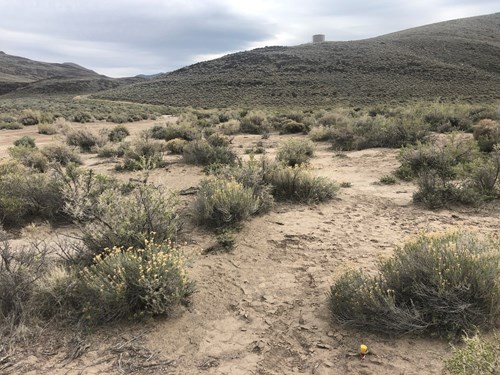 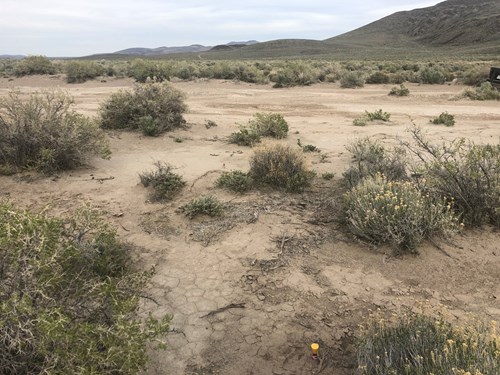 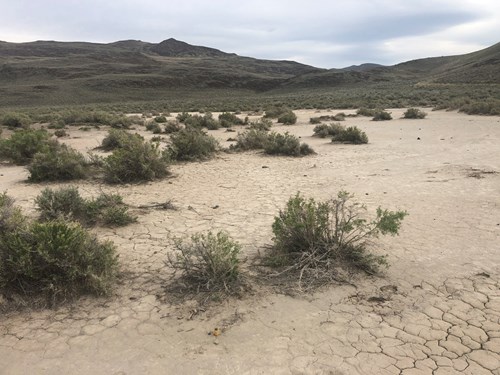 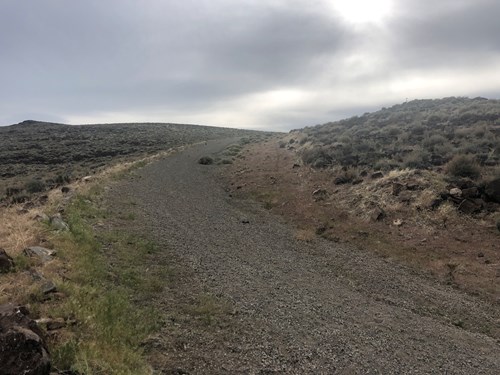 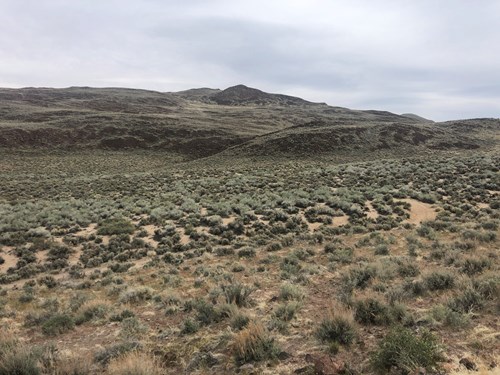 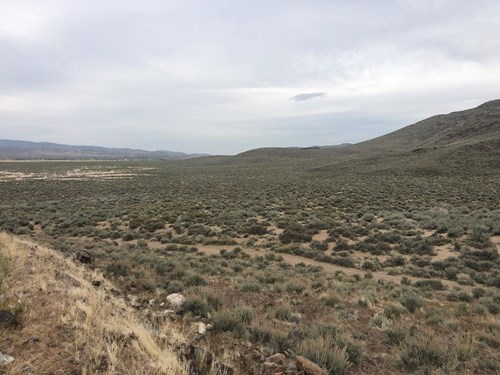 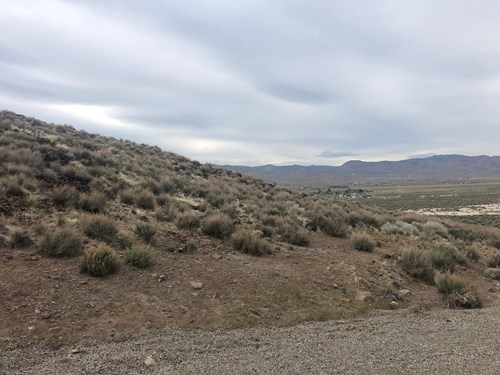 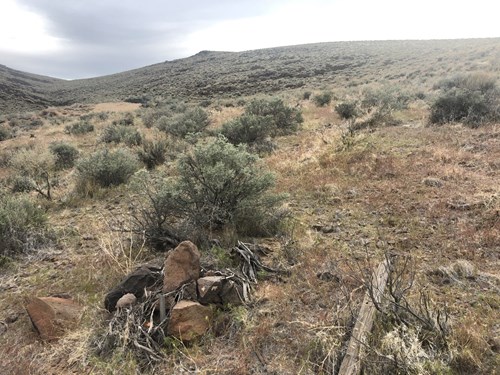 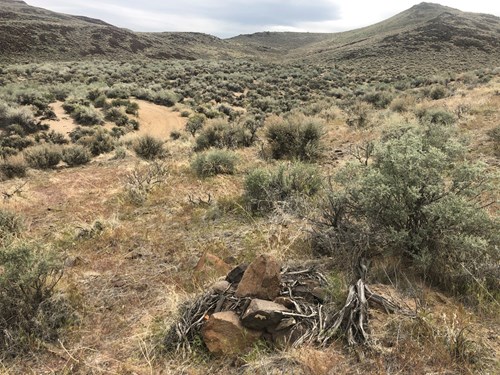 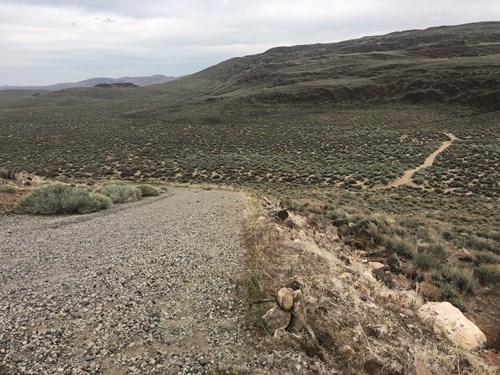 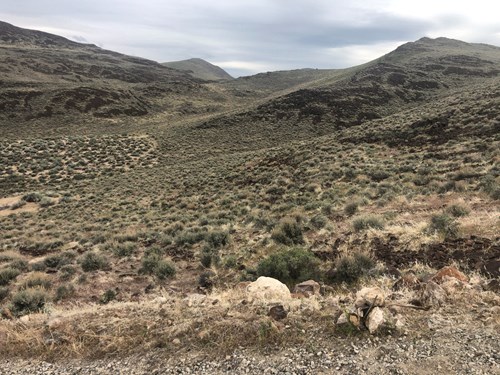 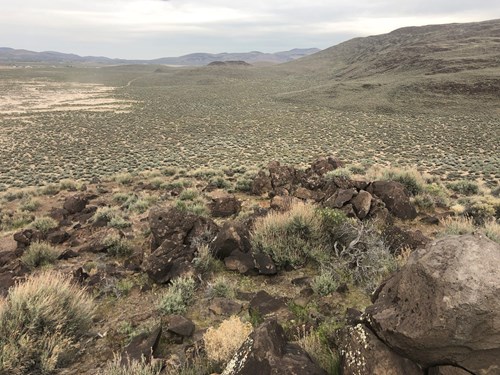 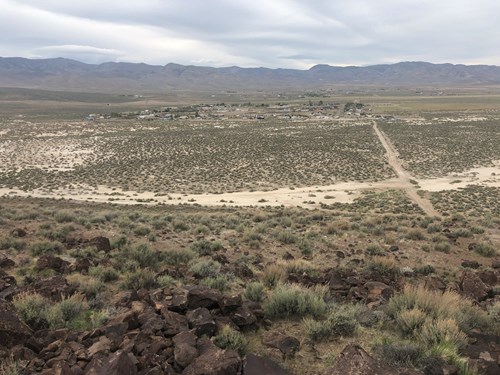 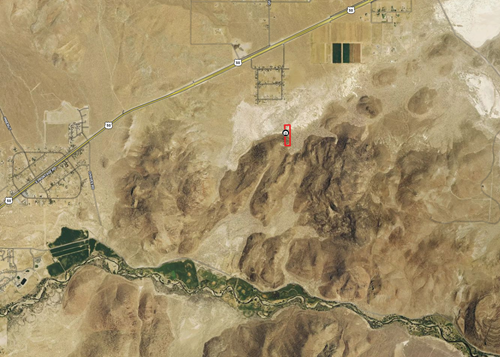 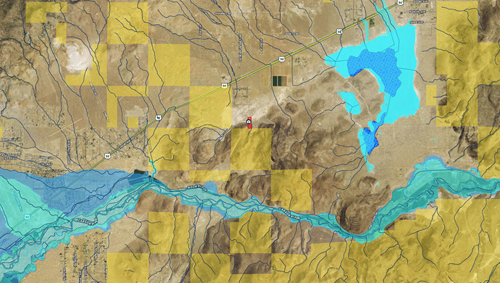 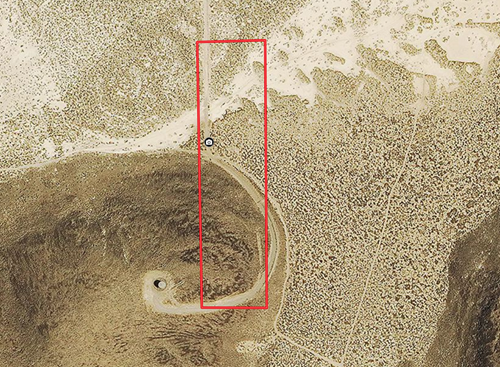 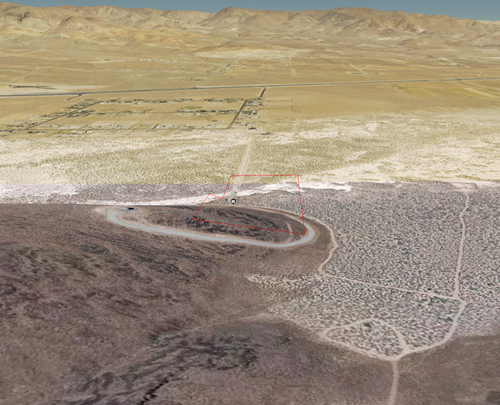 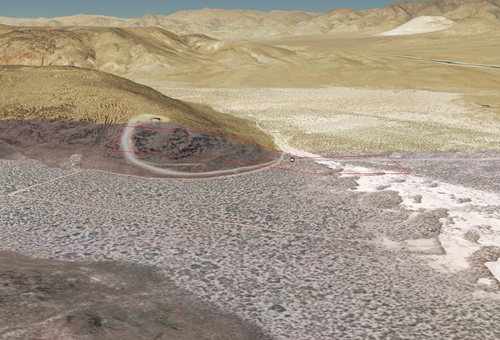 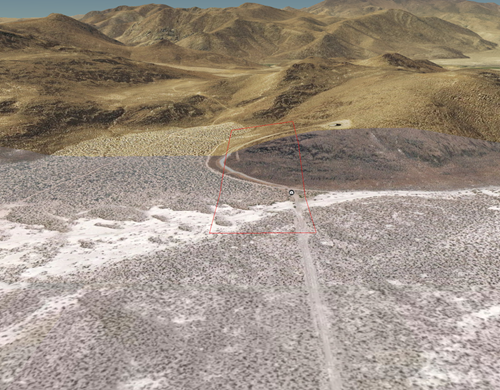 Mountain Homes for Sale and Mountain Properties for Sale near Stagecoach, Nevada

Come Live YOUR Dream on this 10 Acres of Recreational Land and Freedom on Leegard Ave. near Stagecoach, Nevada.

There is such a high demand for these nice buildable parcels adjacent to BLM Land, close enough to town, but yet, far enough away from the hustle and bustle, this one shouldn't last long. You will only be 1 Mi S. of Hwy 50, 2+ miles to the Carson River through BLM land and about .32 Mi to power and the nearest neighbors. Saddle up the Bay or fire up the UTV and head for the hills and river out your back gate!

Information on Carson River Fishing - Courtesy of NDOW.org
History - The main Carson River begins near the town of Genoa where the east and west forks merge and it ends at the Carson Sink beyond Fallon.  Pioneers (mid- to late 1800’s) originally fished for native trout, however, Comstock mining activities, channelization, water diversions, introduction of other fishes, and overharvesting caused the demise of cutthroat trout and limited the range of mountain whitefish.

Pertinent Information - The Carson River fishery primarily begins at Mexican Dam (adjacent to Carson City) and ends in Dayton.  Some fishing does occur in the river upstream of Ft. Churchill, but it depends on the flow and water conditions.  The river is considered navigable, making it accessible to the public below the average high water line.  However, land upstream of Mexican Dam is mostly private and it is difficult to find public access to the river.  Entrance to the river, however, occurs frequently from Carson City to Dayton with Dayton State Park being about the lower end of easily accessible public land.  A put and take trout fishery occurs in these areas along with large- and smallmouth bass.  Channel catfish and bullheads are caught more in the lower reaches near Ft. Churchill.  A canoe/raft launch site along with a handicap access-fishing platform can be found at Camp Carson Park near Lloyd’s Bridge (Carson City).  There is an additional boat launch/takeout at Morgan Mill Park near the BLM office.